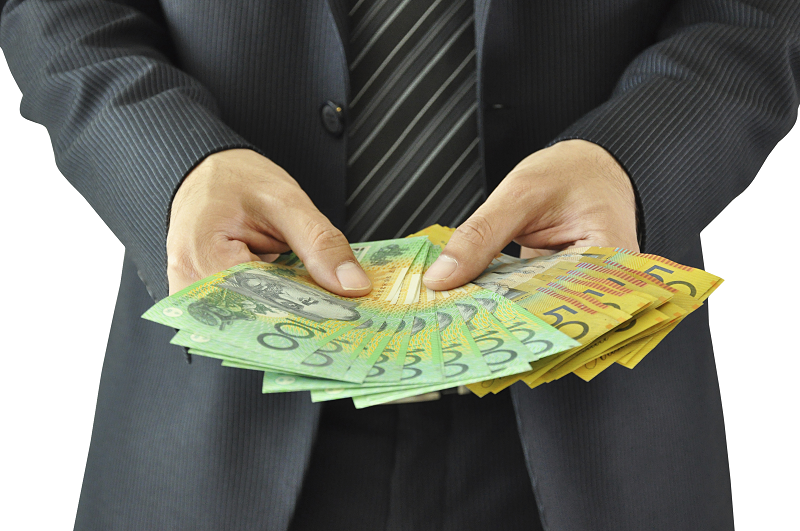 Will The New Tax Write-Off Schemes Help You?

Make Will The New Tax Write-Off Schemes Help You?

As part of the 2015-2016 Federal Budget, a much talked about initiative was announced that allows small businesses to immediately write-off assets in the first year itself rather than depreciating it over a number of years. This was certainly the big talking point and there have been several commentaries on it, all generally positive.

So the question that remains to be asked is: Does this tax write-off benefit me in any way?

The first and biggest criterion to qualify for this tax write-off is the definition of small business. As per the scheme, a small business is defined as any business with an aggregate turnover of less than $2 million per year. According to the ATO, aggregated turnover is the sum of your annual turnover plus the annual turnovers of any other businesses that are connected or affiliates with you.

The second criterion is the amount that you can immediately write-off is limited to $20,000 per asset. If the amount of the asset you are writing off exceeds $20,000, then your depreciation rolls back to the standard rate of 15% of the asset value in the first year and 30% each subsequent year.

The lucrative part of this tax write-off scheme is two-fold: One, the $20,000 limit is per asset not for the combined value of all assets. Two, the write-off scheme is applicable to both new and second-hand assets. This gives you a lot more flexibility and options to maximize your tax benefits.

Cathy, a local restaurant owner with an aggregate annual turnover of $1.5 million decides to upgrade/replace her old kitchen equipment to expand her establishment’s menu. She buys a new gas cooktop worth $2,500 and a used combi oven worth $19,300.

Under the previous threshold, since both pieces of equipment were purchased for greater than $1,000 each, they become ineligible for immediate tax write-off and must be depreciated over time. This means that in the first year of purchase, at a combined cost of $21,800, Cathy can only depreciate her assets by 15% or $3,270 in the first year. At a company tax rate of 30%, Cathy would only get back $981 in tax benefits for that year.

Under the new threshold, since both pieces of equipment cost less than $20,000 each, Cathy is able to take advantage of the immediate tax write-off for the combined cost of $21,800. With a reduced small business tax (effective from 1 July 2015) of 28.5%, Cathy can enjoy a tax benefit of $6,213 in her first year.

By immediately writing off her assets, Cathy has improved her cash flow benefit by $5,232 for the financial year.

These new changes to the legislation will be welcomed by most small business owners, especially ones in the hospitality, food and beverage industries where maintaining a healthy cash flow is critical to success. In one report by Smart Company, more than 75% of small business owners are already gearing up to take advantage of this new scheme. To get the best advice for you, I strongly advise that you talk to your tax consultant or accountant to ensure that you stand to benefit from these changes. For more information, the ATO has also set up a page containing useful information about these changes. 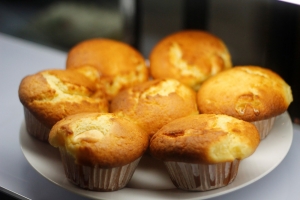 Recipe of the Week: White Choc, Orange and Lemon Muffins 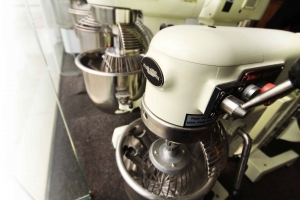 Bringing in the Dough: Investing in the right mixer 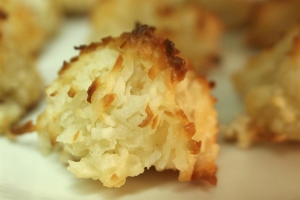 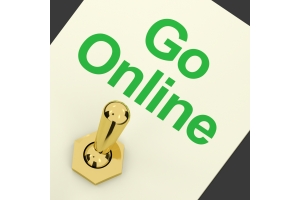 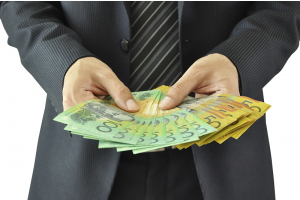